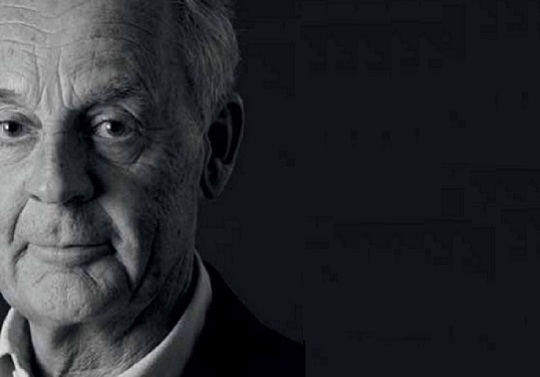 Keeping you and your crew safe while at sea.

An independent company dedicated to listening.

Crewsure is set up specifically to develop and model insurance products for seafarers. The Company offers a bespoke “no fault” insurance policy which provides a benefit to crew in the manner in which Employers provide insurance to shoreside employees as a standard contractual entitlement.

Crewsure recognises that it is critical to engage with the maritime industry if it is to achieve its vision. Crewsure was founded realising the need for an independent company dedicated to listening and working with the many and various maritime interests involved with the employment of seafarers. Liaison with Government Departments, Unions, Shipowners, Ship Managers, Crew Managers, Manning Agents and the insurance industry is integral to Crewsure’s success.

Central to this process has been Robert Johnston, as Chairman. Robert is a well-known figure in the maritime insurance world. He spent 25 years with the Steamship Mutual P&I Club before joining British Marine as Managing Director. He oversaw the sale of British Marine to Q.B.E. and became Chairman of QBE Marine and Energy, retiring in 2012. From 2013 to 2016 he was Chairman of Skuld Yacht.

I intend to see Crewsure working harmoniously with the maritime industry as we strive to deliver a composite insurance product complementary to P&I Insurance, which helps to deliver the security and benefits that seafarers deserve.
Robert Johnston

Seafarers deserve the same care and concern, the same right to benefits, the same access to the best medical treatment, the same security expected and enjoyed by those who work ashore. This is the vision that has inspired Crewsure.